Speed and the courier

Posted by Martin Webb on Friday, October 19, 2018 Under: Motorbike Couriers
Common knowledge suggests that where a motorway speed limit is 70 miles an hour, many drivers will try and hover somewhere between 75 and 85 mph - unless there's a speed camera in front or a police car behind. There is now talk of an 80 mph speed limit trial for some time in 2040; but if you are looking for courier work for owner drivers, will the increase in speed help you deliver more quickly and efficiently? 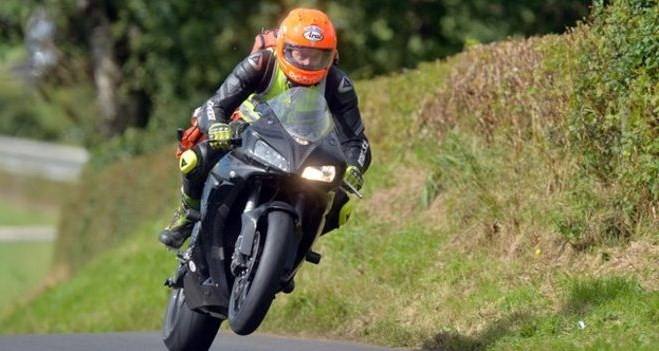 The transport minister is already quickly suggesting that the 80 mile an hour speed limit trial will not go ahead, possibly as the majority of national newspapers have covered the story with negative opinions. But this doesn't mean that it won't go ahead some time in the future.

What are sensible speeds?

When you're talking about courier work for owner drivers, it isn't just the speed limits attached to the road system that you have to consider. You will also be looking at the types of packages you carry and the potential fees you can charge. Any speeding tickets will quickly eat into your profit margin over the course of time, and too many speeding tickets will rapidly put you out of work. The temptation to drive at 65 in a 60 zone or 45 in a 40 zone may help you deliver your packages slightly quicker, and during the course of a day you may be able to deliver one more package - but is it really worth it, given the risks?

The initial information was that the trial would be carried out on the M1, somewhere between London and Leeds. There has already been resistance over fears that an 80 mph speed limit will actually see traffic travelling at between 90 and 100 mph, increasing the danger of accidents and fatalities on the M1.

Stephen Hammond (the junior minister of Patrick McLoughlin, the Conservative Transport Minister) suggested, two years ago, at the party conference of 2011 that after the trial had been completed successfully it could be rolled out nationwide. The rules hadn't been written for the trial at that stage, but it was suggested an evidence-based trial was needed.

The difficulties with the idea

At a time when electric cars and vehicles are becoming more popular, it is difficult to believe the government will pass a trial of a scheme that will increase the speed limit on the motorways, therefore, by necessity, increasing the use of petrol and diesel.

Courier work for owner drivers may not be greatly affected by this increase of the speed limit in actuality, unless you spend a lot of time on the motorways between towns and cities. However a pressure group operating under the name of "No to 80" suggests that an increase of the motorway speed limit will add £766 million in fuel bills and over £62 million in health costs, just at the time when the country is looking at austerity measures. On the flip side, it could not go unnoticed that the government will benefit from extra taxes raised by the increased fuel bills.