Posted by Dawn Harris on Saturday, August 29, 2020 Under: Motorbike Riding Skills
Riding a motorcycle can be good for your health.
Using the road can be dangerous. There’s really no getting around it, and no amount of statistic massaging is going to prove otherwise, but did you know that motorcycling could also be good for you health? You only have to spend a few moments talking to a biker about how the act of riding makes them feel before you’ll have all the anecdotal evidence that you need to prove that biking can make people seem happier, but in late 2018 a study from the Semel Institute for Neuroscience and Human Behaviour at the University of California, Los Angeles actually proved that fact. 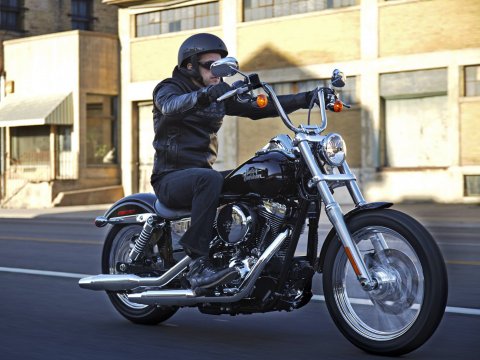 In the study - sponsored by Harley-Davidson - UCLA researchers recorded the brain activity and hormone levels of more than 50 motorcyclists before, during and after a bike ride and discovered that there are a number of potential mental, and even physical, benefits of motorcycle riding; including decreased levels of cortisol, a hormonal marker of stress.
And, in actuality, whilst it can be a good stress reliever, riding a motorcycle for just 20 minutes can also increase a riders’ heart-rate by 11%, and their adrenaline levels by 27%, which means that riding could technically be counted as light exercise too!
Riding a two-wheeler is no more uncomfortable than sitting in a car for hours.
This one is entirely subjective of course but surely being sat, leant-forward on a sportsbike for 300 miles in a day has to be worse than carrying out the same journey in a car? We’d argue no, not at all. And why? Well because even on a sportsbike - largely regarded as perhaps the worst kind of machine for doing long miles on - the ability to stretch and move your body around can actually more physically relaxing than being forcibly sat, bottom-down onto a car seat for hours at an end.
And if you can manage to find a motorcycle actually designed for the job - say a Sports Tourer or a big Adventure bike - that allows you to move around, stretch your extremities and has you sat feet forward, knees to the breeze, then you’re going to feel physically relaxed and mentally refreshed.
Riding a scooter or bike can often be more practical than travelling by car.
Ignoring the weather and rain situation which - admittedly - can make a ride pretty hard work, there are a few other impracticalities of two-wheel riding that you’re probably already aware of; limited luggage, small fuel tanks (limited range) and there being too much gear to take on-and-off when you stop etc.
So, how can riding a bike actually be more practical than travelling in a car?
One word - filtering.
Picture the scene, it’s 0845 and you’ve been sat at a standstill in your car for 20 minutes whilst stuck in a traffic jam a mile long, because of an accident or some other, similar reason ahead. Now picture the scene again, only this time you’re dressed head-to-toe in leather, you’re sat on a motorcycle and instead of being stationary you’re casually zooming past cars and trucks on either side of you with barely a minutes delay to your usual commute. 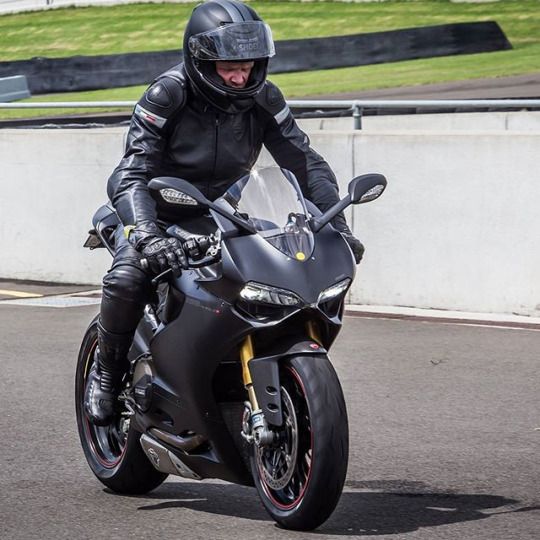 There really is no better mode of transport for a short, daily commute. So why should you learn to ride?
Hopefully we’ve gone a little way towards providing you with reasons to consider that riding a bike can actually be a practical mode of transport, it can be comfortable and even provide you with health benefits - all of which are adequate reasons enough on their own for you to consider swinging your leg over a motorcycle. But the one reason that we would give to people considering learning to ride by way of persuasion would be a simple, three-letter word.
Riding a motorcycle or scooter is… FUN!