Posted by Howard Trott on Tuesday, February 12, 2019 Under: Motorbike Courier Service
There's a balance to be struck when it comes to driving while tired, working as a courier. Jobs may require you to keep driving for long periods each day, as well as during late hours when most other drivers will be safely in bed. Of around 23,000 crashes a year, 2,300 of them are thought to be caused by fatigue - and courier jobs require drivers willing to be out on the roads more often than most. With that in mind, there are some basic 'dos and don'ts' in order to keep couriers safe when working long hours and feeling tired on the roads. 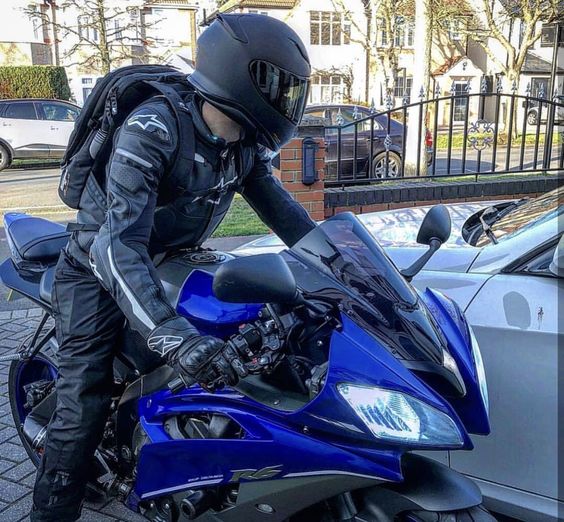 Plan in advance
Make sure to plan in advance. Courier jobs can last significantly longer than you expect, especially when trying to find a destination you haven't been to before. A good rule of thumb is to stop for a fifteen minute break for every two hours spent driving.
Be careful when driving late
Between midnight and 6am, natural alertness is especially low. Instead of working through these hours, many couriers will take the opportunity to rest before picking up a return load and then making the journey back. For a courier, jobs can often be made more profitable by arranging a return load before ever setting out.
Stop to rest
If you find yourself nodding off, it's best to find a safe place to stop, take a short nap of about twenty minutes, and then set off with an energy drink or caffeine tablet. Many new couriers believe the more time spent driving, the more jobs completed - but an accident can amount to hundreds of missed courier jobs, during repairs or worse.
Radio waves
Don't rely on turning up the radio or opening the window to keep you awake while driving. They'll do little to delay the onset of tiredness, and listening to the radio may even prove a dangerous distraction while tired, taking your attention from the road.
Avoid drowsiness
Although working as a courier is definitely a full-time job, sometimes life can get in the way. Falling ill can be unavoidable at times, but what is avoidable are any effects of the medicines you choose to take as a result. Common medicines such as hay fever tablets can cause drowsiness, so it's best to check beforehand. And, of course, alcohol should be avoided for the serious courier. Jobs may require a good memory for directions, and your reaction time while driving can be slowed by too much alcohol consumption on your days off.
A few strange ideas
There are some strange ideas about keeping awake while driving; and most aren't as effective as they seem. One recommendation is to suck lemons while driving, as the powerful bitterness might be enough to keep anyone awake. Cutting the lemons while driving, on the other hand, is a different story - and a task most people would struggle with while wide-awake, let alone half-asleep. Similarly, attempting to do two things at once is often recommended, but multitasking at such a time stretches your concentration even further than the task you're already undertaking. When it comes to courier jobs, they're a lot easier when you are completely rested.
Norman Dulwich is a correspondent for Courier Exchange, the world's largest neutral trading hub for the same day courier jobs and express freight exchange industry. Over 2,500 transport exchange businesses are networked together through their website, trading courier services and capacity in a safe 'wholesale' environment.