Posted by Howard Trott on Tuesday, February 12, 2019 Under: Motorbike Courier Service
Manchester Couriers. When you're shipping goods with a courier company, you do need to know that there is insurance on your goods. To ship something that is not properly insured would be to take far too large a business risk by almost anyone's standards. However, in most cases, obtaining that insurance is not going to be one of the responsibilities that you're faced with. Instead, your Manchester courier service should be the one that is responsible for making sure that everything that you ship with them is adequately insured. 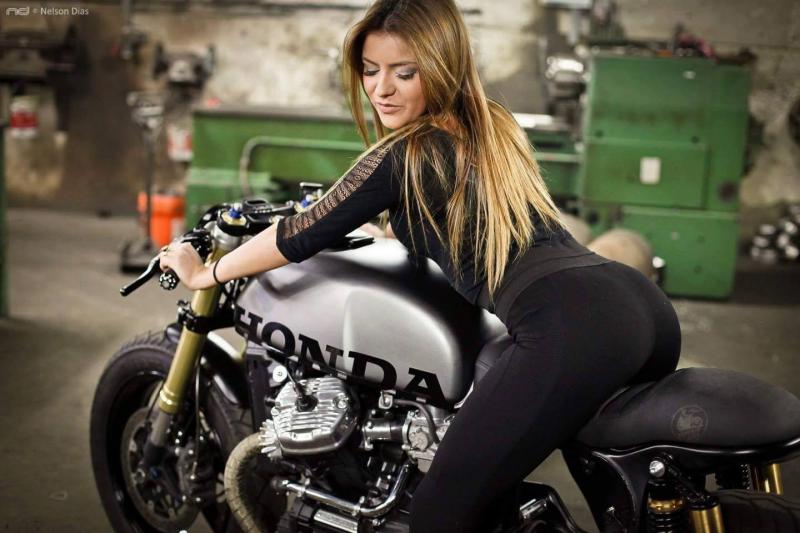 Usually, the courier company that you ship with is going to carry something called courier insurance. Without this, a courier company would have a very difficult time staying in business. The first time that something happened to one of their packages that was not insured they would be sued, possibly for a great deal of money, and could have a very hard time staying in business.
The insurance that is carried by a courier company is going to cover almost anything that you might imagine happening to your package. Many people hear horror stories of packages going missing when being delivered by a courier company. These events happen rarely, but when they do, almost any of them would be covered by the insurance that is carried by the average courier company. Worst case scenarios include packages being labeled wrong, being transferred on to the wrong vehicle, being lost in a warehouse, being stolen, or being delivered to a wrong address. Any of these situations would be included in the insurance coverage.
Packages get damaged from time to time as well. Couriers are very careful to try and make sure that this doesn't happen, but there are some things which are out of their control, such as when a courier driver is in a traffic accident and packages get damaged. Weather is also out of the control of the courier company, as is fire and vandalism. All of these problems and more will also be insured against.
When you're shipping something with a courier company, just ask what the maximum declared value is for your type of shipping. That will be the maximum insurance that would be paid out should some damage occur. You should know what this is, because if your shipment is worth more than that figure, you may need to obtain some extra insurance to be sure that your shipment is completely covered.