Posted by Howard Trott on Tuesday, February 12, 2019 Under: Guest Motorcycle Articles
Ever wondered about the history of courier service businesses and how they came about? In fact, the industry's history goes back a very long way. If you're a delivery driver yourself, you may well find some of it very interesting! 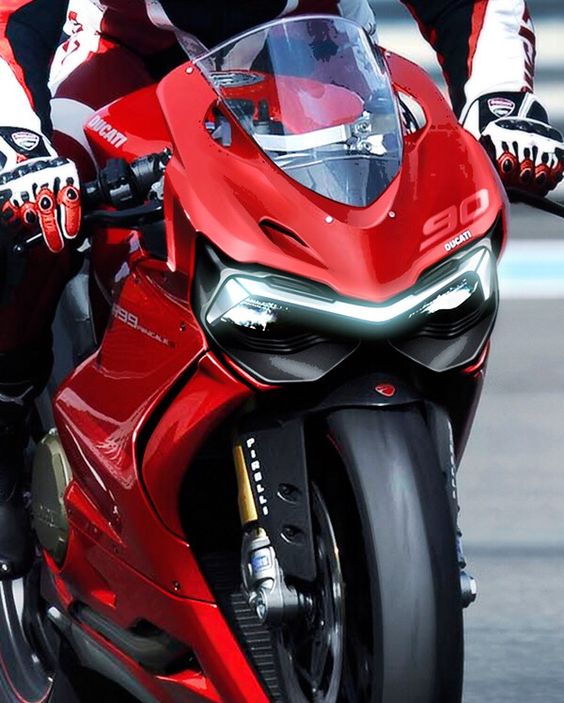 When Did the Idea Start?
It's a good question but one that nobody can really definitively answer. Even in prehistory, we can be relatively sure that certain people, usually those at the top of society, would have wanted to convey goods (often gifts). Usually this would have been between rulers and probably was part of the concept of messengers, emissaries, diplomats and ambassadors. So if you're looking at a history of courier services, it's not easy to tease these concepts apart to begin with. By the Imperial Roman period, there was something in place called the 'Cursus Publicus', which was a vast network of stations, couriers and wagons, all designed to carry official communications and publications to the far-flung corners of empire - but this was restricted to official not private communications.
Private Arrangements
For thousands of years, if a private individual wanted to send some goods or communications to another, he or she would have had to make ad-hoc arrangements.
In some societies, the rich would have used courier-slaves who would make their way from the point of origin to destination. They would sometimes have also carried other goods and smaller items for friends or associates of their owner.
Anyone engaged in commercial exchanges of goods would have again made a series of arrangements, perhaps involving hiring carts and horses to take the items to the nearest port then finding a ship heading in the right direction; they may have been accompanied by an agent who would make arrangements at the destination port to get the goods to the final customer.
In some countries, there were recognisable services for getting goods or communications to a specific point, but it's debatable whether or not they could be called courier services in any way we would understand. For a vast period of time in Europe, getting letters and goods from 'A' to 'B' was a matter of hazard. Many never arrived, as can be seen in surviving letters bemoaning the fact that goods, packages and other letters had 'gone astray'.
Solutions Through the History of Courier Services
Over the centuries, different societies and countries adopted diverse measures to try and provide a secure way of getting things around, but on the whole, it remained an extremely risky business until the mid-19th century. The first step towards regulating things came with the Victorian Age's improved roads and communications, as well as increased government determination to stamp out theft and robbery on the highways.
Part of this involved the creation of the UK's Post Office and the creation of a government body that guaranteed to get mail and some parcel-sized goods to their destination. Incredible as it seems to modern readers, in London at this time there were up to eight separate mail deliveries each day!
Once a degree of regularity was introduced, though, it brought with it a degree of inflexibility. Private companies moved in to fill the breach by offering shipping and courier services point-to-point and this exploded from the mid-20th century onwards in terms of choice.
This long history of courier services has resulted in today's modern and global industry. It's hard to believe it all began with runners taking wax tablet messages from ancient city to ancient city - but one has to agree, it's interesting stuff.