A courier for every need

Posted by Harry Cole on Wednesday, October 3, 2018 Under: Motorbike Courier Service
Before the industrial era, a courier was either a rider on horseback, a foot runner or a pigeon. These methods of sending messages to far-away places proved efficient but often timely, especially if the message was being sent to a capital city or to another country. 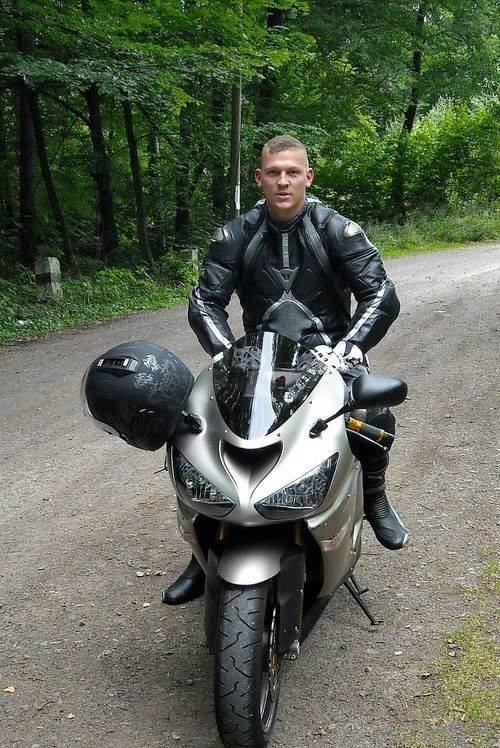 The delivery people of today no longer require pigeons, ride horseback or run great distances to deliver much-needed messages. Today's courier is usually in a well-designed and efficient business that consists of a variety of skilled men and women offering numerous ways for customers to have their important packages and messages sent.
Local
In larger cities, motorcycle and bicycle messengers can be seen racing from one destination to another as they deliver goods, letters and packages. These types of delivery people have replaced the homing pigeon and historical foot runners that were once used to deliver these same types of messages.
Long Distance
Airplanes, railways and lorries have long since replaced the riders on horseback used to deliver messages over a long distance. Today's long distance courier services includes worldwide deliveries, which means they can have a package from London to Africa within a day or two - a concept that was not even a remote possibility less than a century ago.
This fast delivery is accomplished through what is referred to as a hub and spoke concept. This system is a distribution paradigm, or network, where the central station, or hub, is connected to other main towns and cities that act as spokes. This model of distribution is incredibly efficient at quickly moving packages from one place to another, be they regional, national or global; allowing for quick delivery to almost any destination in the world.
On Board
There are many delivery companies who also operate under an inventory method referred to as JIT, or Just-In-Time. This type of service utilises an on-board courier, which is another aspect to the industry. What it entails is a person who is available at a moment's notice to travel anywhere in the world. This travel is normally done by commercial airline. Although this type of delivery method is one of the most expensive available, companies often analyse the cost of what could happen in the event the product is not delivered on time. Information such as untimely court filings, organ transplants or other instances where messages need to be delivered in person are often done so by on board couriers.
Representative
As the world of business evolves so do the responsibilities of the delivery person. Many modern companies have become what are referred to as representative in the transport industry. This new line of niche delivery people are those that have become an all-in-one type of worker, hired to simply take care of business. Since company workers have less time to be out of their office, representative couriers are widely used as independent contractors to complete a host of company requirements. Sometime this can include the filing of complex paperwork, research, or any host of jobs the company may need.